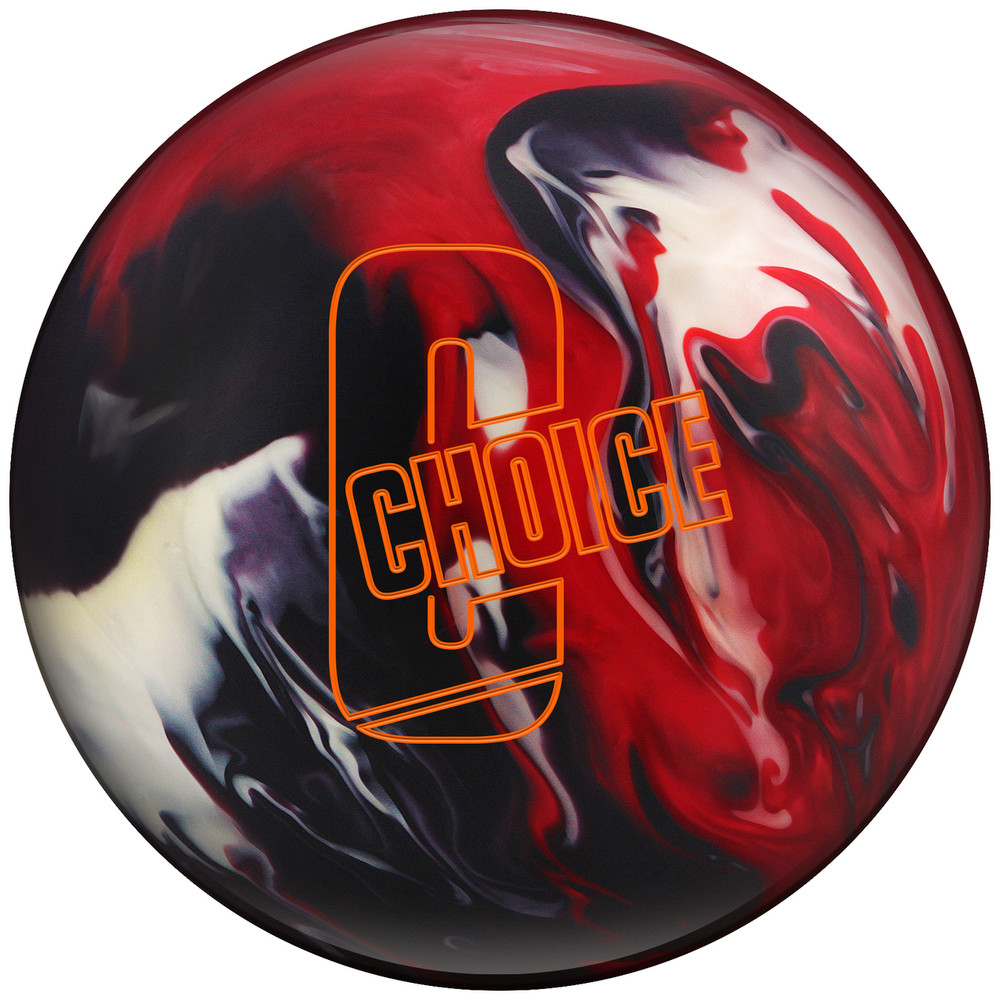 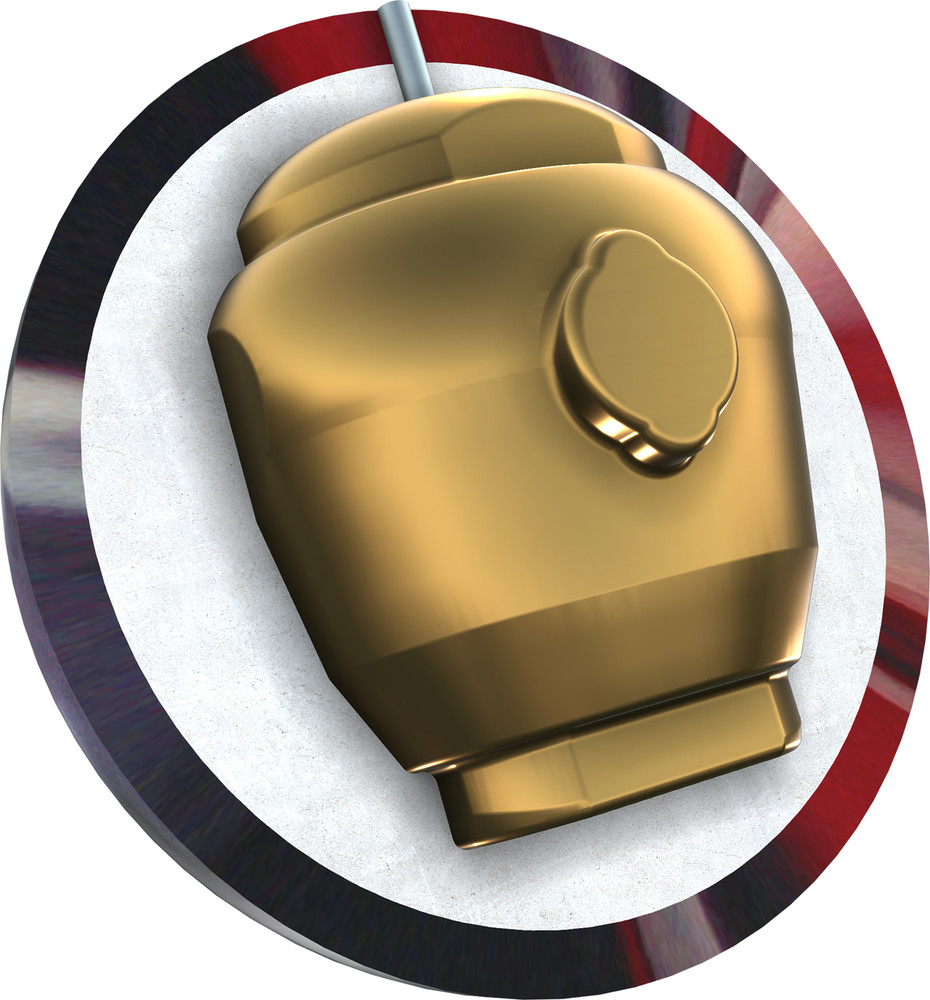 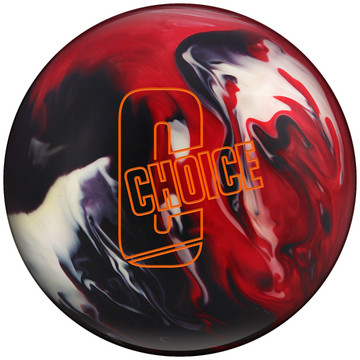 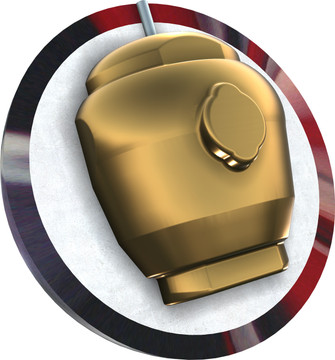 BUY AN EBONITE CHOICE AND GET A FREE SUBSCRIPTION TO BOWLER'S JOURNAL WHILE SUPPLIES LAST!
Claim Your Subscription Here

Ebonite Choice — The pins aren't a big fan of this one. In Ebonite’s newest high performance ball, we combined the core from our most iconic series ever and our GSV-1 coverstock that pro shops across the country have been raving about. This heavy oil monster picks up strong in the midlane and has plenty of giddy up on the backend. Winning is the only choice, so make it.

GSV-1 - The GSV-1 coverstock is the next generation of the most trusted and proven covers in bowling, our GB series. It is a brand new coverstock formulation that has opened many new doors and given Ebonite the possibility to take ball motion to the next level.

Mod-1 Core - We have taken the Centrex Symmetrical Mass Bias core shape from THE ONE and modified the shape, which lowered the Intermediate Differential to allow for easier length through the front part of the lane and better continuation down lane.