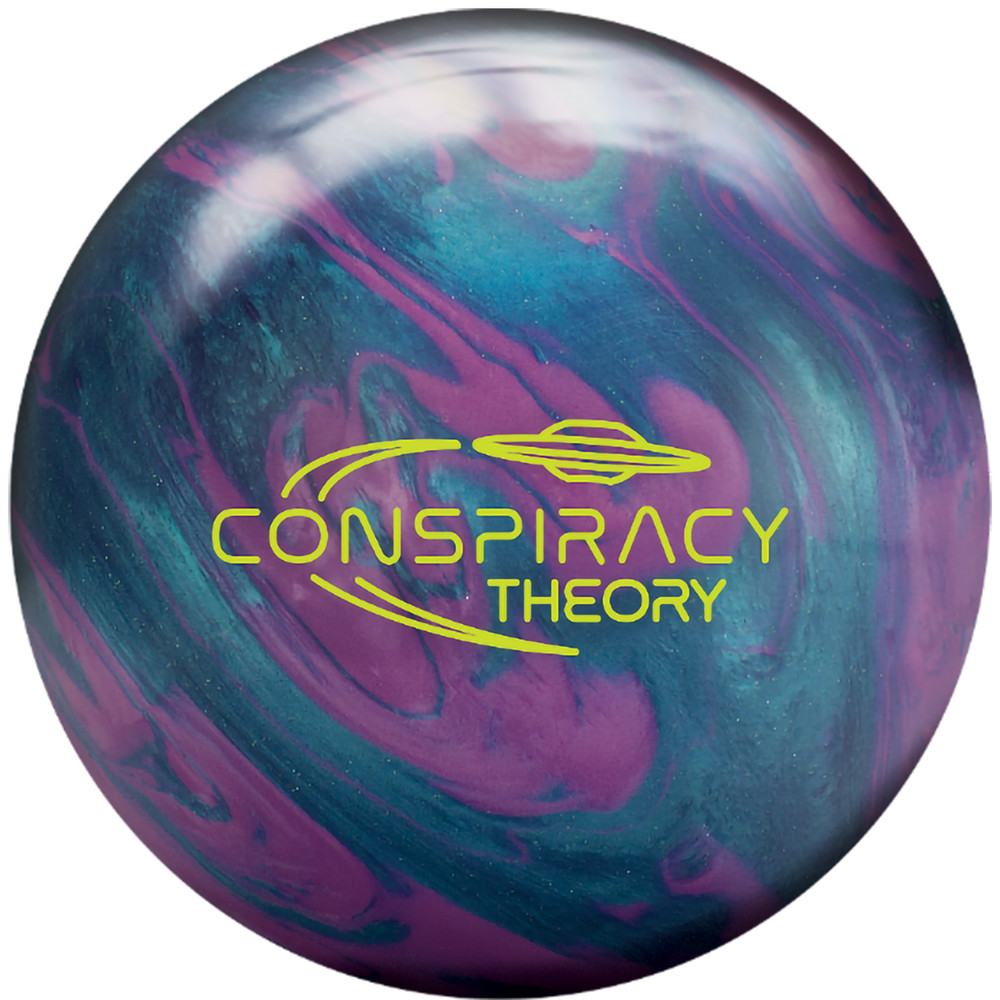 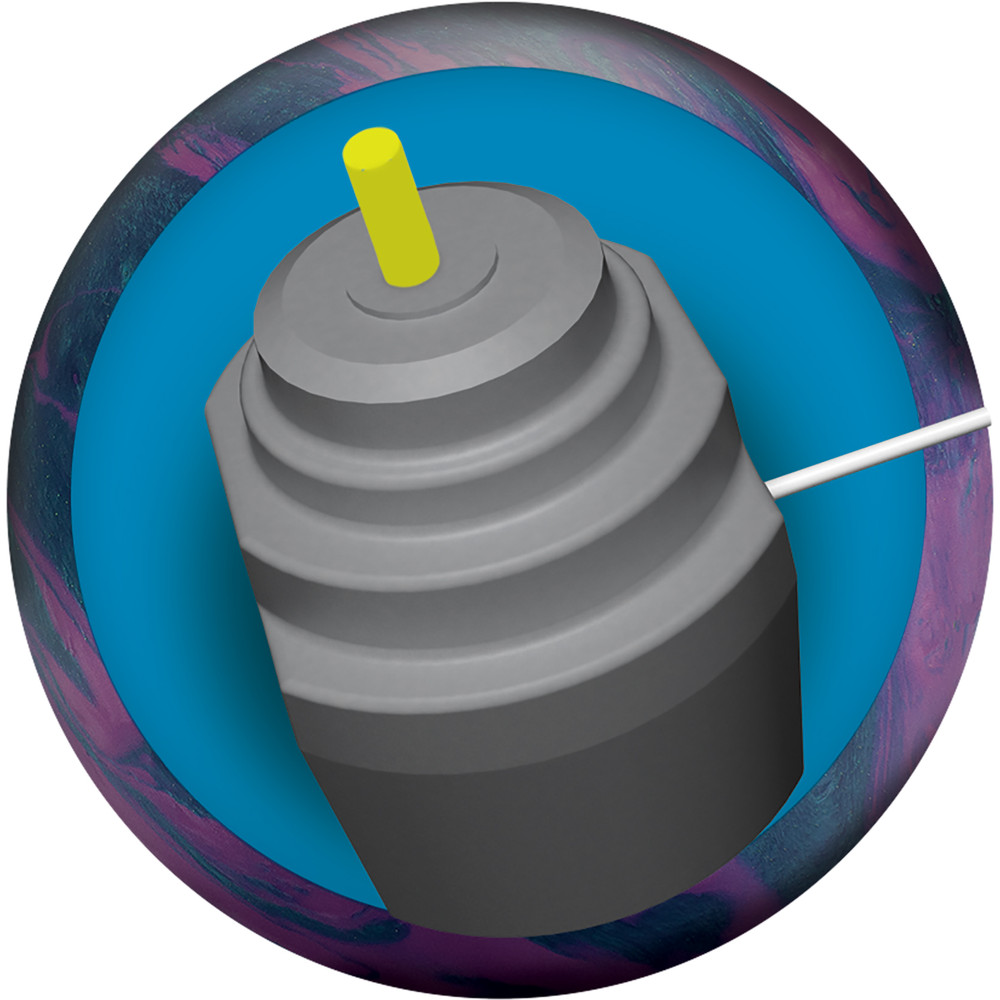 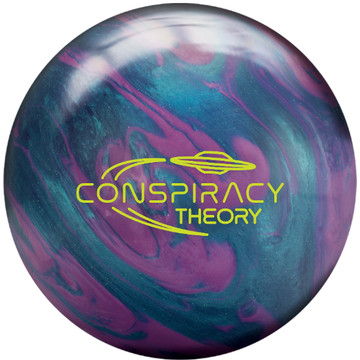 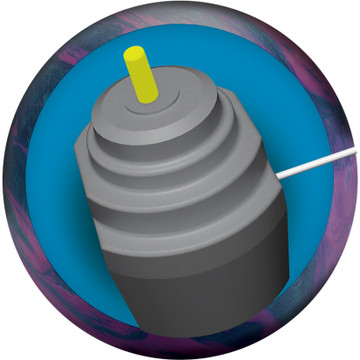 The Conspiracy Theory is a second generation of the very successful Conspiracy core. We have modified the shape and densities to increase the overall performance of the original Conspiracy core. Radical Technologies success has come from having dynamic down lane ball motion; this is a result of the cover and core performance. The Conspiracy Theory not only features core improvements it also allows us to introduce a newly developed cover stock technology. The new TP1 cover is a textured pearl cover stock, a new technology for the industry. TP1 allows the Conspiracy Theory to pick up a heavy roll like a solid and have big backend recovery like a pearl. TP1 is truly a game-changer. As with all Top Shelf and Reliable price points, we have included the hard-hitting DynamiCore technology. DynamiCore increases the coefficient of restitution, pins disperse at a higher rate of speed, and faster pin speed yields a higher strike percentage on-off hits.

It’s been long speculated that Phil and Mo were cosmic in origin. It just isn’t humanly possible to create such Radical bowling balls. Now we know the secret behind Phil and Mo’s bowling genius!