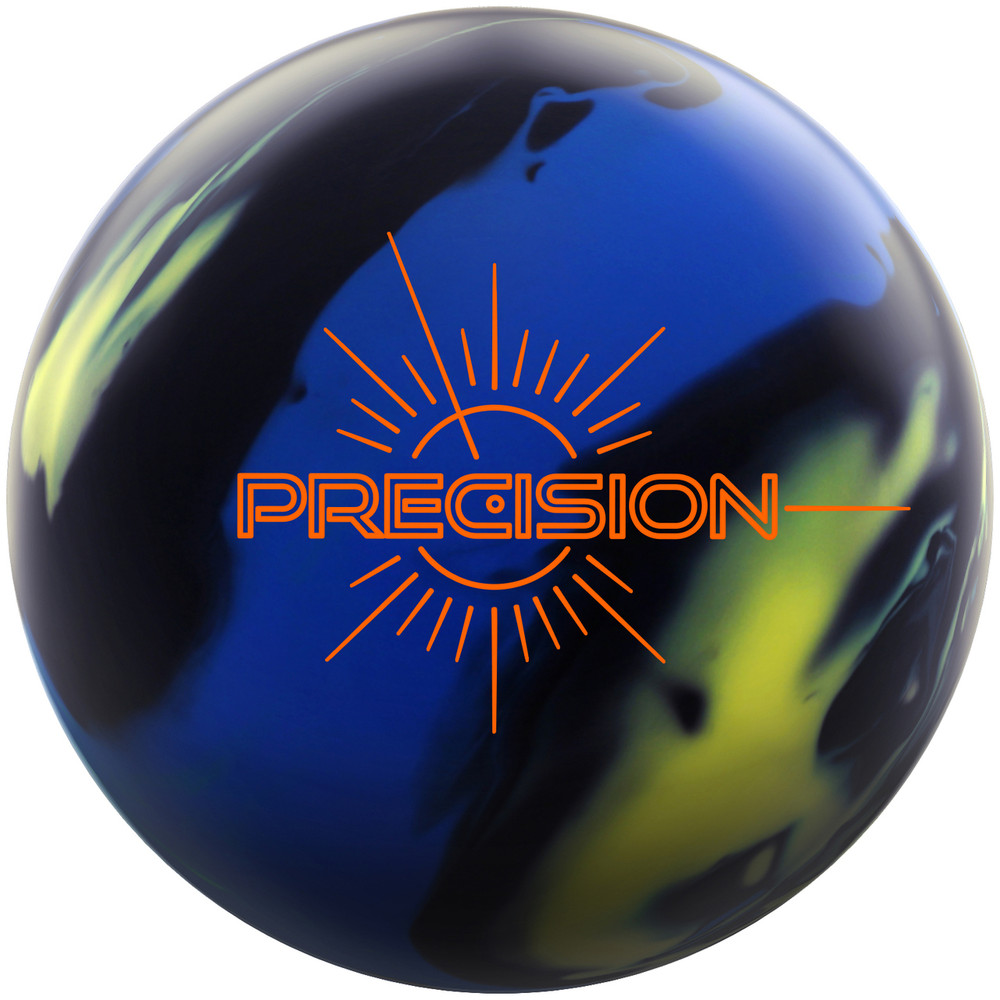 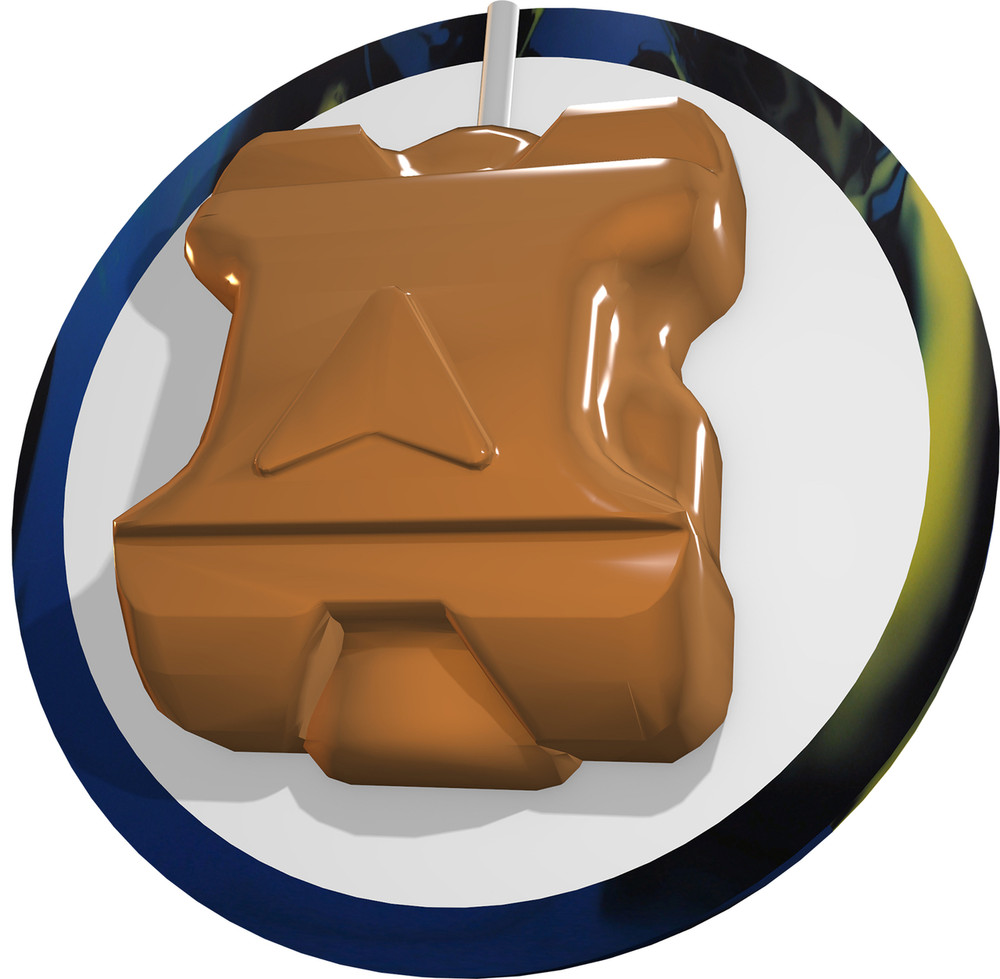 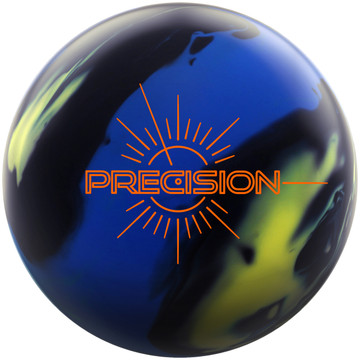 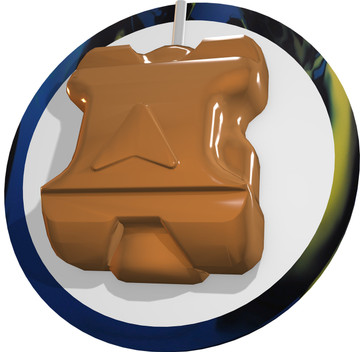 At Track, it's all about precision. Our engineers meticulously design every ball from the inside out. Track's new Precision Solid is designed to give incredible traction in the mid lane and motion down lane in the haviest of oils.

Track's new Prime coverstock advances the technology started in the original Paradox with the QR series.This new technology creates a more consistent and uniform grip on the lane compared to its predecessor.

The Prime cover has already proven itself a winner as it was first used in a hybrid version on the Alias. This new Solid version allows the Precision Solid to dig hard in the mid lane without expending all of its energy in one spot.

The Precision core was designed with the possibility to create both single density and dual density versions and it takes versatility to a whole new level.

With these possibilities, the Precision offers the widest variety of RG, Differential, and Intermediate Differential combinations ever assembled into one single design.

In this single density version, the low RG, combined with high differential and a large mass bias, allows the Precison to change direction very quickly down lane.